In the US, sultanas are referred to as “golden raisins” or “sultana raisins.” These grapes are treated with a preservative called sulfur dioxide to retain the lighter color of the grape. Sultanas are typically smaller than raisins and are sweeter, juicer and lighter in color than both raisins and currants. Despite their small size, raisins are packed with energy and rich in fiber, vitamins, and minerals. Raisins are naturally sweet and high in sugar and calories, but they’re beneficial to our health when eaten in moderation. In fact, raisins can aid digestion, boost iron levels, and keep your bones strong.

Be the first to review “GOLDEN RAISIN” Cancel reply 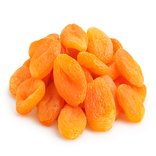 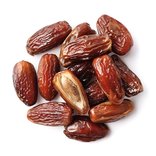 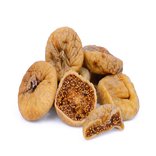