Cinnamon is an ancient spice that comes from the bark of several species of the Cinnamomum genus of evergreen trees, which belong to the laurel family. Cinnamon is obtained from the tree species known as Cinnamomum. It is commonly used as a spice in many Indian households apart from its multiple medicinal benefits. Cinnamon is a favourite household spice which has been used throughout the world for ages. It has large number of antioxidants which protects body from body diseases and have many anti-inflammatories. Cinnamon forms a part of many exotic dishes and is currently trending because of its ability to reduce a tummy bloat.

Be the first to review “CINNAMON” Cancel reply 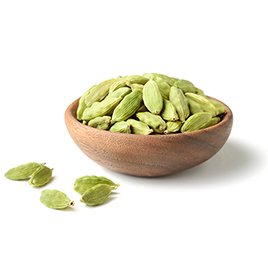 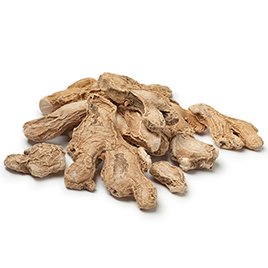