cashew nut is native to subtropical climate but is widely available across the globe. This tiny kidney bean shaped nut is the powerhouse of an array of nutrients. Cashew nuts are used mostly in Indian desserts and traditional preparations to enhance their taste. Although its puree is extensively used to make thick and creamy gravies with a distinct flavour, kaju is also used to garnish a variety of other dishes too. Not only in India, kaju is very famous in other parts of the world as well.

There is a myth that kaju makes you put on weight and is not a very healthy nut to consume on a daily basis. So, to bust this myth, let’s talk about some of the amazing benefits of consuming cashew nuts.

Cashews are botanically classified as seeds because they grow inside the cashew fruit, which is also known as a drupe. Its nut, also known as cashew, is commonly eaten as food. People also use the nut to make medicine. Cashew is used for diabetes, high cholesterol, heart disease, stomach and intestinal (gastrointestinal) ailments, skin problems, and other conditions, but there is no good scientific evidence to support these uses. Cashews are low in sugar and rich in fiber, heart-healthy fats, and plant protein. They’re also a good source of copper, magnesium, and manganese — nutrients important for energy production, brain health, immunity, and bone health.

Be the first to review “CASHEW NUTS” Cancel reply 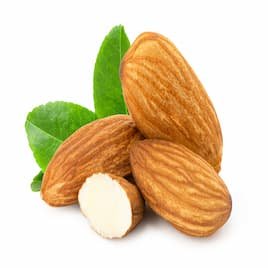 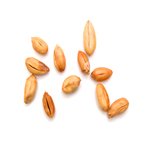