Black pepper (Piper nigrum) is a flowering vine in the family Piperaceae, cultivated for its fruit, known as a peppercorn, which is usually dried and used as a spice and seasoning. For thousands of years, black pepper has been a staple ingredient all over the world. Often referred to as the “king of spices,” it comes from the dried, unripe fruit of the native Indian plant Piper nigrum. Both whole black peppercorns and ground black pepper are commonly used in cooking.
In addition to adding flavor to foods, black pepper may act as an antioxidant and offer a variety of health benefits.

Be the first to review “BLACK PEPPER” Cancel reply 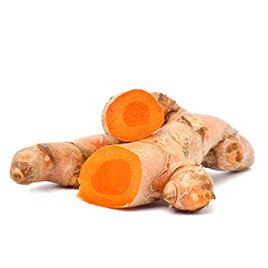